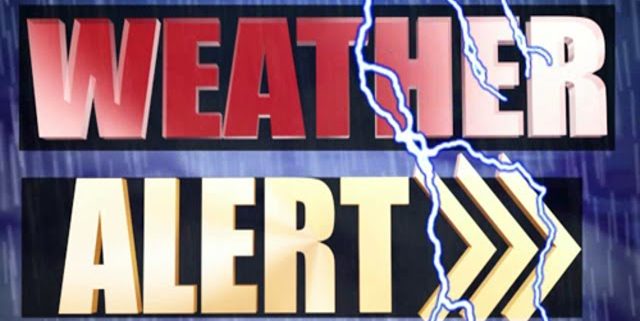 As of Friday, August 12th, 2016, the Governor of Louisiana, John Bel Edwards, has declared a state of emergency for the entire state due to all of the flooding in this region. The declaration is set to last until Saturday, September 10th, 2016, until further notice… Lasting close to a month.

Louisiana is also not the only state to experience severe flooding. During this weekend and early next week, flooding is expected in regions such as the Great Lakes, Deep South, Ohio Valley, and even major cities such as Chicago, IL, Louisville, KY, Baton Rouge, LA, along with many others.

And that’s not all!!!! Recently, a 7.2 major earthquake has struck near the coast of Vanuatu, affecting areas such as New Caledonia, Fiji, and many other Pacific islands. Although no tsunami warning was issued, this earthquake has had very powerful aftershocks as well.

Speaking of the Pacific islands, lately there’s been very unusual volcanic activity in this region — deemed the “Ring of Fire.” In Indonesia alone, three different volcanoes erupted within three days (Sinabung, Rinjani, and Gamalama). And, in Mexico, one of the most dangerous volcanoes (Popocatepetl) has sputtered ashes throughout the country — with potential to affect up to millions of residents in the Mexico City area.

Couple all of this with the unprecedented wildfires in California and other parts of Southwestern U.S., and something very strange is going on indeed.

But just WHAT could be that something?!?!

PAY ATTENTION TO THE WORLD AROUND YOU! AND SEE JUST HOW WORSE THINGS ARE REALLY GETTING!!!

PLEASE SEEK YAHUAH AND HIS TRUE SON YAHUSHA — WHILE YOU STILL CAN!!!!!!!

Wildfires
TDS:
[ne_semantic_video video_id=”BdkgSPtTTxk” title=”Weather Alert!! State Of Emergency, Massive Flooding, Unusual Volcanic Activity, And Much More!!!” upload_time=”2016-08-12T23:05:16.000Z” description=”RED ALERT! As of Friday, August 12th, 2016, the Governor of Louisiana, John Bel Edwards, has declared a state of emergency for the entire state due to all of” duration=”PT12M16S”]

Louisiana Flooding: Before And After – BBC News
Scroll to top