The city of Lake Charles in southwest Louisiana has been subject to two hurricanes and intense rains over the past year.

Tommy Eastman could lose coverage on his four-bedroom home, which has so far been unaffected by flood damage, because of rising costs for his flood insurance.

Risk Rating 2.0 will affect a huge amount of Louisiana residents

Millions of homeowners will see rate increases that more accurately reflect the risk of their property under a federal flood insurance program. This includes the large majority of the 1.7million homeowners who have relatively low policies in areas that federal officials previously deemed low- or moderate-risk — and where coverage can be withdrawn.

It is partly intended to increase the cost of developing in high-risk areas. Some worry that the increased cost of flood insurance will make it more difficult for homeowners to purchase or maintain flood coverage. This is especially true in areas where there are middle- and upper-class residents. 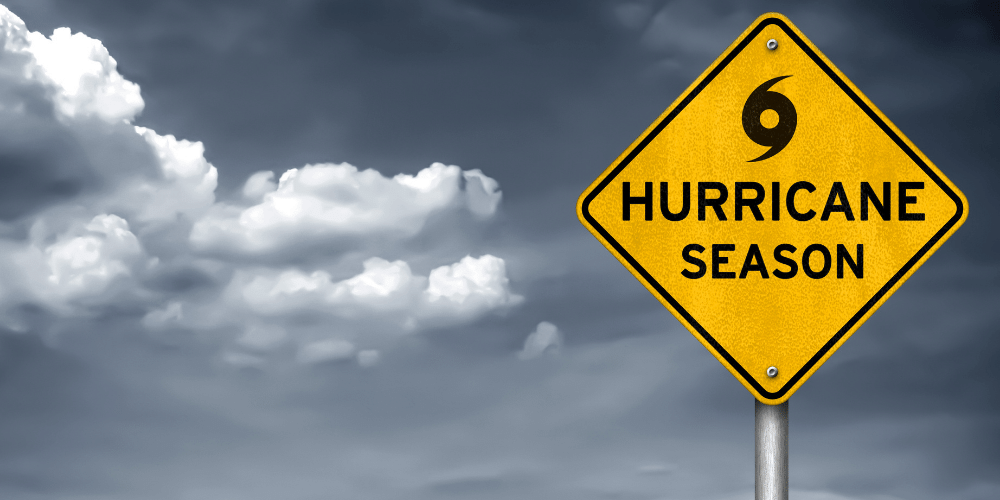 “We don’t have high-rise condos and we don’t have sandy beaches. It’s a working coast in Louisiana,” stated Jim Donelon (Louisiana’s insurance commissioner).

According to the Federal Emergency Management Agency, its new insurance program takes into account individual property characteristics such as their proximity to water, cost to rebuild, and flood risk. These risks are increasing in many areas of the country as climate change increases hurricane strength and intensity.

How many people will be affected by Risk Rating 2.0

The new program, Risk Rating 2.0, will result in higher prices for approximately three-quarters of federal flood insurance policies (4.9 million), and lower prices for the rest. FEMA estimates that 90% of voluntary policyholders living in single-family homes are likely to see their premiums rise. FEMA stated that it expects to collect 50% more premiums as a result of the new program.

David Maurstad (a senior executive at the National Flood Insurance Program) stated, “We learned that the old method of looking at risk had many gaps, which understated a home’s flood risk, and communicated a false feeling of security.”

Since the Trump administration introduced the plan in 2019, members of Louisiana’s congressional delegation raised alarm.

U.S. Reps. Steve Scalise, Garret Graves and Garret Graves are Republicans representing the Houma–Thibodaux region. They sent a Sept. 14 letter to FEMA officials requesting that the agency delay the new rates. According to the letter, a homeowner in Larose requested a flood insurance policy. The premium would be $572 annually and take effect on September 30. The annual premium was $5,531 when the policy was moved to Oct. 8, to allow for the 30-day waiting period before coverage begins.

What are Louisiana politicians doing about it?

Two U.S. senators from Louisiana, John Kennedy and Bill Cassidy (Republicans) are the sponsors of a bill that they claim aims to reform and prevent price rises that could make coverage inaccessible for many coastal residents.

Kennedy stated that Louisiana flood insurance is needed to protect homes and businesses in Louisiana. The National Flood Insurance Program protects families and workers who have to take care of their most important investments, their homes. This program must be extended and protected from political manipulations. 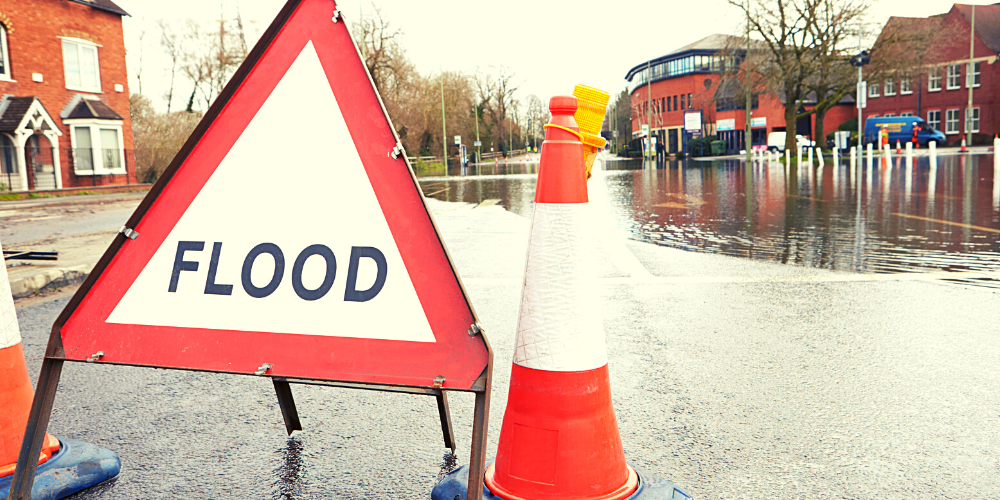 Some will pay less, most will pay more

The Risk Rating 2.0 guidelines limit increases in cost at 18% per year.
However, Louisiana legislators and others complain that these increases will make flood insurance more expensive for homeowners every four years.

The new system does not change the requirements for coverage, although flood risk is increasing across the country. Flood insurance is required for government-backed mortgages.

Recent years have seen homeowners who live in areas where insurance is not required to suffer losses of billions of dollars. A representative from FEMA told Congress that nearly 40% of flood claims FEMA received between 2017 and 2019 were for properties located outside areas where insurance is required.
Matthew Eby, Executive Director of First Street Foundation, which produces detailed maps of flood risks, said that many properties are at risk outside of flood zones.

First Street estimates that 14.6 million properties in the United States are at significant risk of flooding. This is far greater than the flood insurance policies the federal government has.
This year, a Government Accountability Office report recommended that the federal government revise the rules for who is eligible to receive coverage to protect more vulnerable homes from flooding.

What is the timeline for Risk Rating 2.0?

FEMA stated that it hasn’t studied how rate changes will impact voluntary flood insurance take-up and have not disclosed any details about how premiums will rise beyond the first year.
According to Congressional Research Service, Risk Rating 2.0 will better indicate a home’s flood risk. However, higher premiums “may lead to some properties being considered unaffordable.”

FEMA’s flood insurance program is $20.5 million in debt. Rates can be raised and more people will opt for coverage. Many insurance experts claim that U.S. taxpayers have heavily subsidized flood insurance since its inception in 1968. They don’t charge rates that accurately reflect a home’s risk. Most flood insurance policies in America are underwritten by the federal government.

How will this affect behavior

Joel Scata, an attorney at the Natural Resources Defense Council and environmental advocacy group, stated that higher rates will make flood risk more apparent. This would encourage homeowners to obtain insurance in areas where coverage may be voluntary. He suggested that Congress should address affordability issues for families with lower incomes.

Aric Pohorelsky is a Lake Charles resident who envisions a different scenario. A flood policy covering a home measuring 3,700 square feet costs him $517 per year. However, he estimates that the same policy would cost $5,000 to a new homeowner.

Parents use boats to pick up students from school after nearly a foot of rain fell in Lake Charles, La., on May 17, 2021. Rick Hickman, AP
Scroll to top