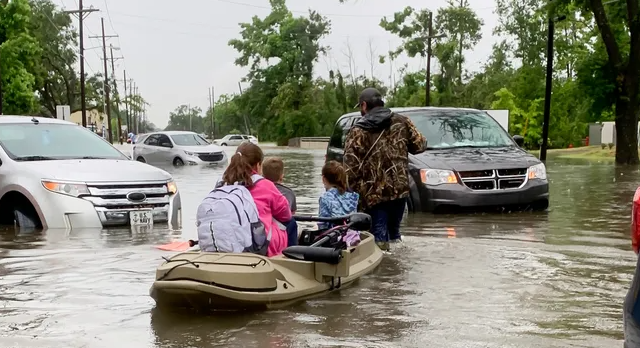 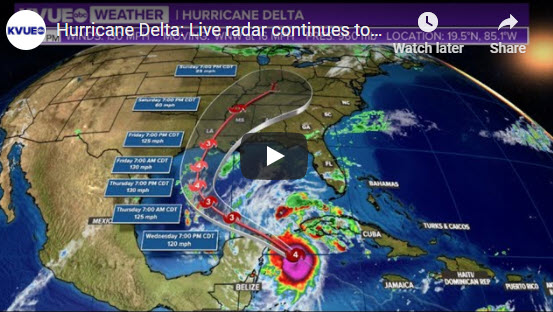 Hurricane Delta Updates Looks like we are looking at the next storm in this historic 2020 hurricane season for Southern Louisiana.  As of Wednesday morning, it looks like the Lafayette area is going to be hit again, with an even more potentially damaging storm. Because of the speed of the Hurricane Delta, flooding in Louisiana […]

Recent rainstorms have caused some major flooding for several neighborhoods on the Northshore. More than 13 inches of rain fell in Tangipahoa Parish and St Tammany Parish, due to rising rivers and creeks overflowing.    The Bedico area showed severe signs of distress, leaving many homeowners with a foot of water in their homes. Today […] 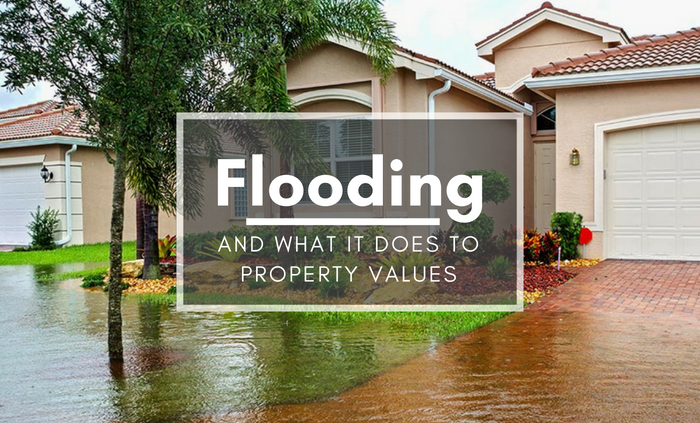 Louisiana is known for flooding.  From Hurricane Katrina, which was one of the most destructive flooding events to ever hit the United States, to simply a flash flood that takes place in New Orleans, when the pumps don’t work properly, Louisiana residents are used to dealing with flooding events. How Flooding Affects Property Values […] 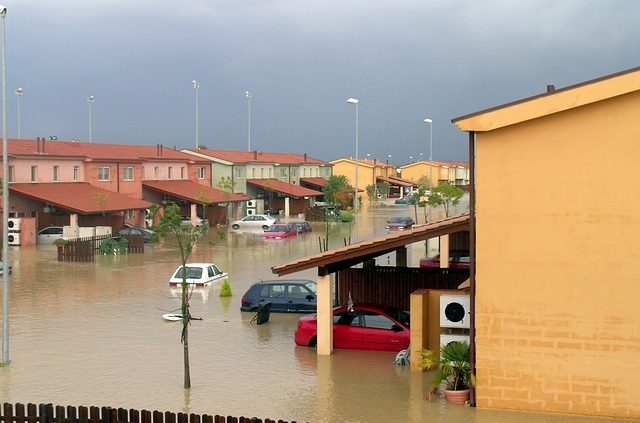 Everything That You Need to Know about Flood Insurance While most homeowners have home insurance, there is one protection that they fail to take into account – flood insurance. Homeowners insurance does not clover flooding, and as we have seen in recent years, even areas that didn’t get flooded in the past are now experiencing […]

Hurricane Irma With Hurricane Irma being the most powerful (Atlantic) storm in recorded history heading towards the mainland US, many people are worried about what is next.  After rolling over the islands of  Antigua and Barbuda on Tuesday and into Wednesday, the massive category 5 storm is set to hit the Dominican Republic and Haiti on Thursday.  Ultimately moving […]

Tropical Storm Cindy Update: 6-21-2017 11:30 AM With rain and winds most of the night but waking up to sunny skies, many Louisianans are feeling that we have missed a bullet with Tropical Storm Cindy.  Truth is… The storm has yet to make landfall. Louisiana Governor John Bel Edwards issued a statewide State of Emergency […]

Where Will The $1.3 Billion Go? Those of us who had to borrow money from the U.S. Small Business Administration (SBA) to rebuild our homes after the catastrophic August flood as of now,  are  not getting government funds to help pay off that debt.   As we stood in the stifling heat, under the Federal Emergency […]

Wants vs. Needs: Making a Home Buying Checklist The home buying process is a long, and sometimes difficult one. But there can be a lot of excitement around the prospect of a new home. Whether this is the first home, or the tenth, you are bound to have ideas about what you like and don’t […] 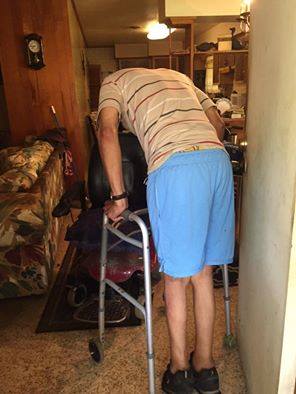 My dear friend was out delivering food today & came across Mr Roy Johnson at 7650 Hanks St, Baton Rouge LA. This poor man is sitting in his mold infested house in a wheelchair & has no family and nothing has been touched at his home. 1) We need to get him a safe place […] 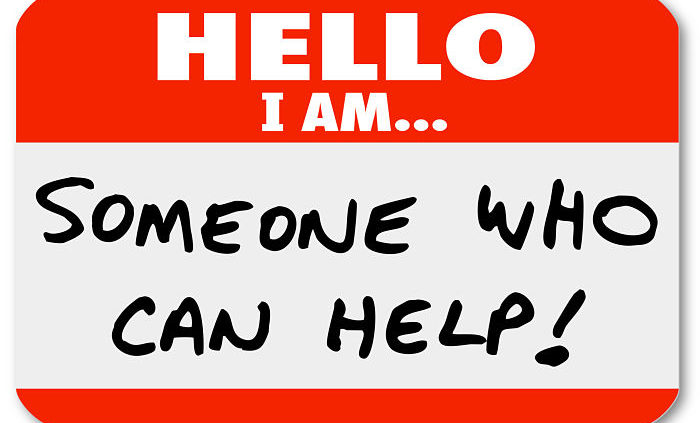 Molly Goforth is willing to lend a hand in Lafayette LA by Lafayette, LA–help with laundry, food, supplies, physical labor! You can contact her directly at 205-910-8310   Thanks Molly!!! 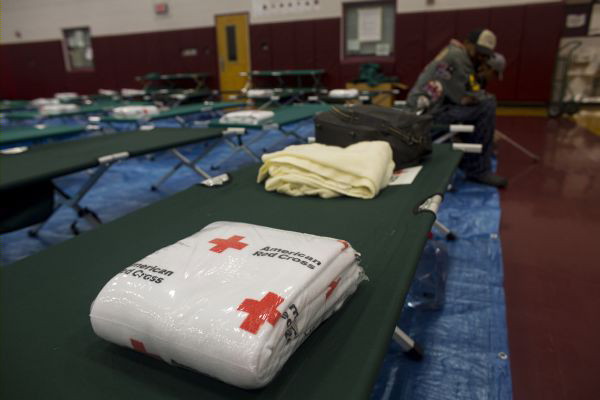 In need of temporary shelter from the recent Louisiana flooding?  Below is the list of shelters in Louisiana

On Sunday evening, President Obama officially granted a major disaster declaration request for East Baton Rouge, Livingston, St. Helena, and Tangipahoa parishes. Officials said that more parishes will be added on a rolling basis as more assessments are made. When the President declares a disaster, it makes the way for federal funds to be released including direct assistance […] 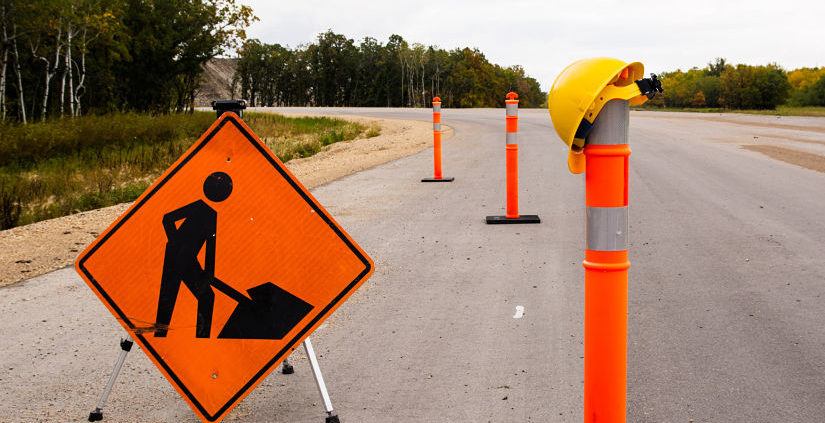 Below are the most recent road closures in Louisiana OPELOUSAS: Two major highways in Opelousas are closed because of flooding.  Police tell us that U. S. 190 East (Vine Street) and LA 182 North (Union Street) are both under water and impassable.  Police urge drivers to stay off the road. YOUNGSVILLE: According to police chief […]

The death toll continues to rise as Baton Rouge police say they have recovered the body of a woman from inside a flooded vehicle in Baton Rouge. Casey Rayborn Hicks, a spokeswoman for the East Baton Rouge Sheriff’s Office, says witnesses say the woman was seen last night attempting to turn around in high water when […] 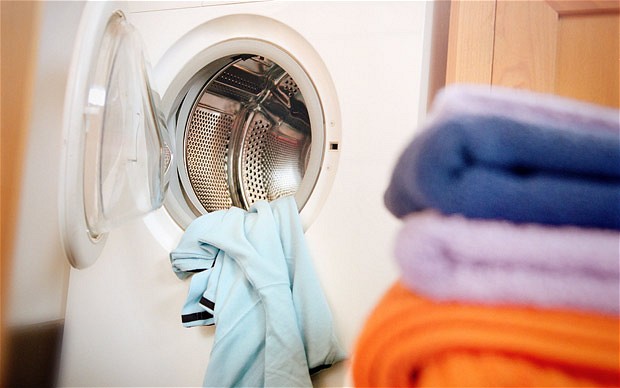